So, without taking your time, I just move on to the list of 15 best Android phones launched in August 2014. Have a look:

Xiaomi is a Chinese company, which recently launched this Android Smartphone. It has a display of 4.7 inches and a resolution of 1280×720 pixels with 312 ppi. 1.6 GHz quad-core Qualcomm Snapdragon 400 processor with Cortex-A7 core powers this classy Smartphone. 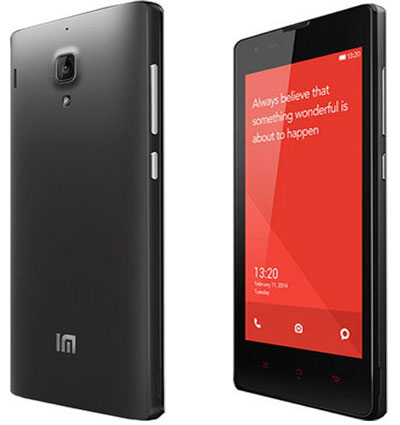 Xiaomi Redmi 1S Smartphone runs on Android 4.3 OS. It has an internal capacity of 8 GB that can be expanded up to 32 GB. In addition to this, it carries a rear camera with 8 MP, a front camera with 1.6 MP, and a battery of 2000 mAh.

Here comes a smartphone that has proven it as the best smartphone for taking selfies with its 5 MP of the front camera including flash. It has 5.5 inch HD screen with 1280×720 pixels of screen resolution. Other than this, it has a rear camera of 8 MP and a battery of capacity 2500 mAh. 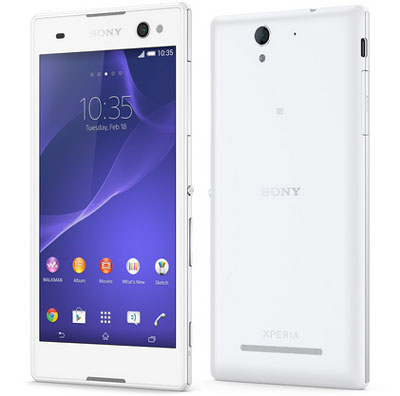 Moving on to its speed, it is powered by Snapdragon 1.2 GHz Qualcomm Quad-core processor and runs on the Android 4.4 Kitkat operating system. Moreover, it has a capacity of 1 GB RAM and 8 GB of flash internal memory.

Lava Iris Pro 30+ is an amazing smartphone with a 13 MP of back camera that comes attached with dual-LED real flash and 4.7 inches HD IPS display with a screen resolution of 720×1280 pixels. It has an internal capacity of 16 GB, which is expandable up to 32 GB. 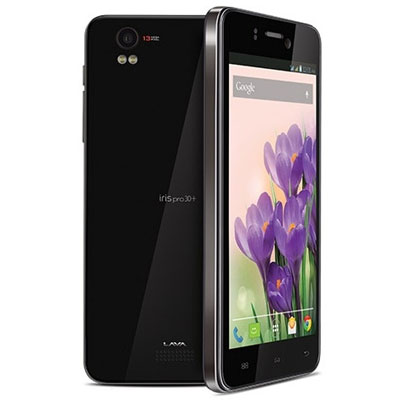 While talking about its speed, it is powered by the turbocharged 1.5 GHz processor with Quad-core amplified by PowerVR SGX544 GPU clocked at 357 MHz and runs on Android 4.2 Jellybean operating system. It has a battery capacity of 2000 mAh.

Now it is about Micromax Canvas Knight Cameo Smartphone that has come up with 4.7 inch IPS display screen added with HD resolution and 312 ppi density. Other than this, it has a rear camera of 8 MP and a 5 MP of front camera with a 2000 mAh battery capacity. 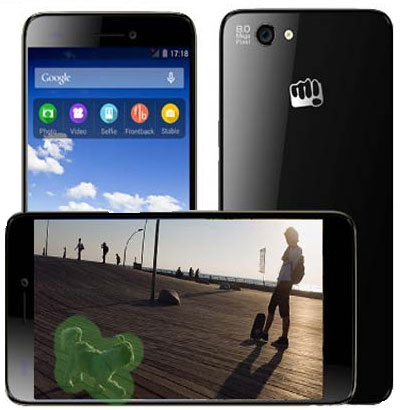 It is powered by a 1.4 GHz octa-core processor and runs on the Android 4.4.2 Kitkat operating system. It has 1 GB RAM and a memory card slot, which can be expandable up to 32 GB.

iBerry Note 5.5 has come up with Finger Print Scanner. This facility is mostly seen in high-ended Android smartphones. It has a 5.5 inches of screen and a 3200 mAh battery capacity. This smartphone has a rear camera of 13 MP and a front camera of 8 MP.

iBerry Note 5.5 carries 2 GB RAM and an internal capacity of 16 GB. 1.7 GHz processor speeds up this smartphone and it runs on the latest Android version 4.4.2 Kitkat.

iBerry AXO4i is a dual SIM  smartphone that can be called phablet too. This phablet has 7 inches of screen display additional with a dual SIM slot. It is also 3G supportive. 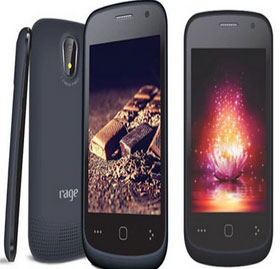 Rage Swift is a dual SIM smartphone with a battery capacity of 1600 mAh. It has 1.3 MP rear and VGA front camera. It is 3G supportive.

Karbonn A1+ Super is 3.5 inches dual SIM smartphone that gives a resolution of 320×480 pixels. The 1.3 GHz dual-core processor is used to power this smartphone and runs on Android 4.4.2 Kitkat operating system. However, users can extend the memory up to 32 GB through microSD card. 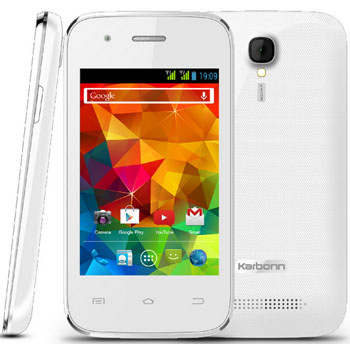 Karbonn A5 Turbo is also a dual SIM smartphone with 3.5 inches of display. Connectivity features in this phone are the same as that of A1+ Super smartphone. This smartphone is powered by 1 GHz dual-core processor and runs on the Android 4.4.2 Kitkat operating system. 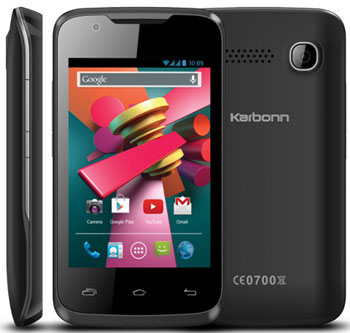 A5 Turbo smartphone has 3 Megapixel of rear camera. The capacity of this smartphone can extended up to 32 GB via a microSD card.

Spice Smart Flo Mi-359 is 3.5 inch dual SIM smartphone, which works with 1.3 GHz dual core processor. This phone has 256 MB RAM that supports the processor. It has 512 MB internal memory that can be extended up to 32 GB via a microSD card. 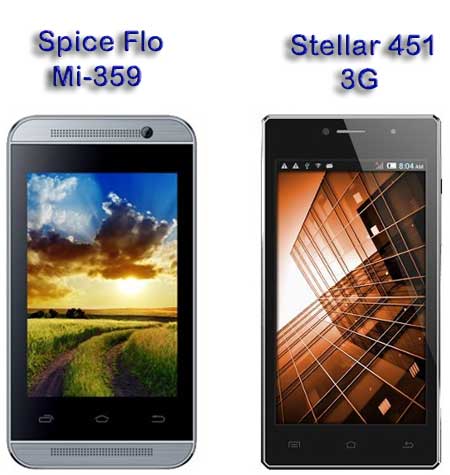 Battery power of this phone is 1400 mAh. This smartphone has both the rear and front camera that are 2 MP of rear camera with LED flash and 1.3 MP of front camera for selfie lovers. Other than these features, the smartphone runs on the Android KitKat operating system.

Stellar 451 3G is a dual SIM smartphone, which has a 4.5-inch screen size with a resolution of 480×854 pixels. 1.3 GHz dual-core processor provides speed to this phone with 512 MB RAM. Now coming on to its camera the Stellar 451 3G smartphone has a 3.2 Megapixel rear camera with LED flash facility additional with a 2 MP front-facing camera.

4 GB internal memory is provided in this Android smartphone that can be extended up to 32 GB. This phone runs on the Android 4.4.2 Kitkat operating system. The phone has 1450 mAh battery power.

Samsung Galaxy Star 2 came with a 3.5-inch display, which gives a resolution of 320×480 pixels. This Smartphone has a 1300 mAh battery capacity. 1 GHz dual-core processor with 512 MB RAM powers this smartphone. While talking about the storage capacity of this smartphone, it has an internal storage of 4 GB, which can be expandable up to 32 GB with microSD card. It has 2 MP rear camera and the phone runs on Android 4.4.2 Kitkat.

Samsung Galaxy Star Advance has 4.3- inch screen size and gives a resolution of 480×800 pixels. It is powered by 1.2 GHz processor with 512 MB RAM. 4 GB internal memory in included as of Galaxy Star 2 that can be extended up to 32 GB.

Galaxy Star Advance has a 3 MP rear camera with flash. There is no front camera for selfies and video calling. It runs on Android 4.4.2 Kitkat.

Samsung Galaxy S NXT comes with 4-inch screen size and 480×800 pixels resolution. This phone has a 1500 mAh battery capacity. 1.2 GHz processor and 512 MB RAM are provided with the phone. Its internal memory is 4 GB, which is expandable up to 32 GB through a microSD card.

Samsung Galaxy S NXT has 3 MP rear camera with flash and no front camera is provided in this phone. It runs on Android 4.4.2 Kitkat operating system.

Gionee Gpad G5 is another Android Smartphone launched in the last of August and carries 5.5 inches of screen with 720×1280 pixels of resolution. It is powered by a 1.5 GHz processor and runs on an Android 4.4.2 Kitkat operating system with a battery capacity of 2400 mAh. It has a rear camera of 8 MP and a front camera of 2 MP. It carries an internal memory of 8 GB. 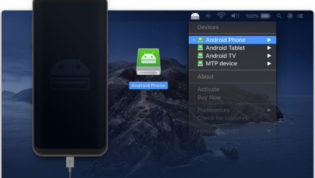 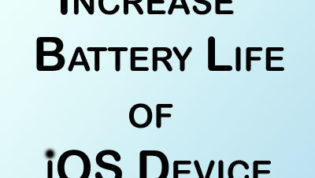 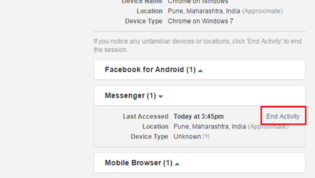 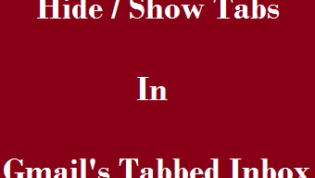 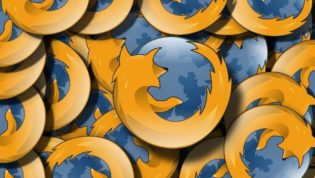 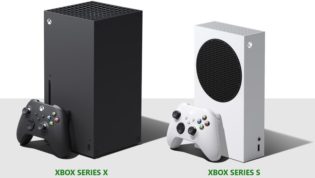 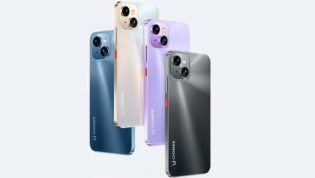 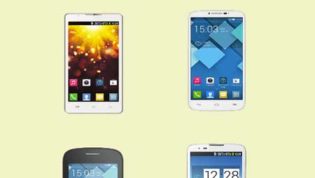 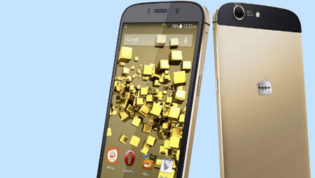