Are your kids getting bore in summer holidays? So, if you want to provide something special, interesting and enjoyable stuff to your kids, then this article might be helpful for you. Actually, in this article, I’ve listed 5 downloadable TV shows for your kids that will run on your iPhone/iPad device.

These all are paid but very interesting TV shows which are available on iTunes App Store. Each TV Show contains several episodes.

Check out Best iPhone TV Shows For Your KidsClick To Tweet

Now, have a look on these interesting and very enjoyable iPhone TV Shows for your kids. Read carefully to know about them and get exact details about their pricing. 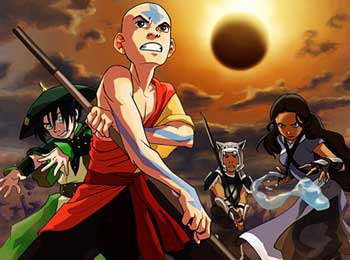 Avatar: Season 3-Fire promises to be the most exciting season yet. It is the 3rd season of the Avatar series, an American animated TV series. It is very adventures and interesting cartoon/animation TV show that will keep your child entertained. It was released on 24 Sep 2007. It contains total 16 episodes. You can buy Avatar: The Last Airbender, Season 3 at the price of $ 21.99 from iTunes app store.

It is a super fantasy animated series made by Marvel Entertainment. The Avengers are the best of the best in the Marvel Universe, the greatest heroes who take on the unbeatable foes. This animated series follows Iron Man, Thor, Captain America, The Incredible Hulk, Gaint Man and Wasp, a team of super heroes who save the world. 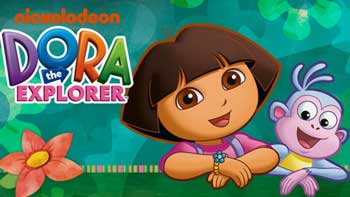 Dora The Explorer features the adventures of Dora, her monkey boots, her backpack and many other animated character. It is released on 15 Feb 2010 and it contains total 17 episodes. If your kid is adventures lover then you must buy Dora The Explorer, Season 5 which is available on Apple iTunes store at the price of $21.99.

There are more to explore in these adventures, help Dora’s puppy meet his twin, return to fairytale land to save the three little pigs. Explore Magic Land, an ancient Mayan civilization, a world of unicorns and dragons, and three kings day too. 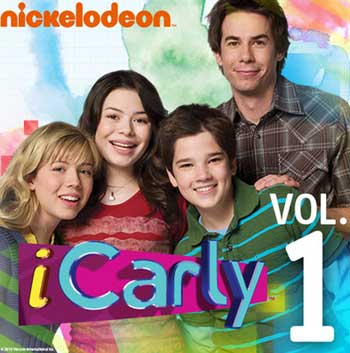 Watch Carly, Sam and Freddie, as they try to balance their everyday 8th grade lives with their newfound fame and managing and starring in the most awesome show on the web. From presenting comedy sketches and odd recipes, to showcasing kids with bizarre talents, to featuring real video clips from kids across the country, your web experience will never be the same. iCarly, Vol.1 is released on 08 Sep 2007 and contain total 25 episodes. You can easily buy it from Apple iTunes app store at the price of $24.99. 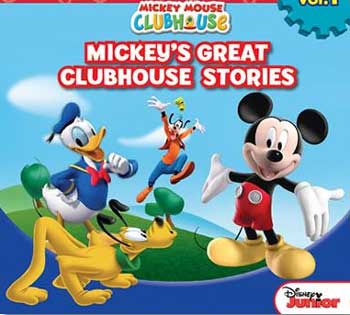 Mickey Mouse Clubhouse, Vol. 5, is a cartoon show based on the famous Disney cartoon character Mickey Mouse. It is released on 07 Mar 2009 and contain total 13 episodes. You can easily buy it from Apple iTunes app store at the price of $14.99. Mickey Mouse and his friends are back with more silly capers to solve! What will happen when Pluto’s bouncy ball bounces all the way to space, or when Minnie searches for the end of a rainbow? Guided by basic curriculum, Your kid can interact with lovable Disney characters and be a part of their stories.

These are the most interesting and amazing TV shows for your iPhone/iPad which will keep your child entertained and busy. I hope that your kids will like to watch these interesting animated TV shows on your iPhone. 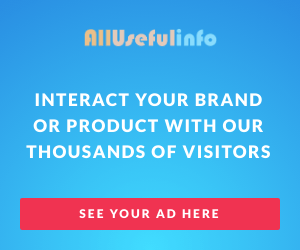