Google upgraded its new version of Android operating system that is 5.0 Lollipop. Here're the 5 popular smartphone companies that might provide Android 5.0 L upgrade.

[Published on: Nov 6, 2014]  A few days ago, Google announced the launch date of its most recent operating system Android 5.0 Lollipop as per the news of last month and finally launched it on 3rd November for the curious users.

Other than this, many other companies are also planning to provide the Android 5.0 Lollipop upgrade to its users. I’ve Samsung Galaxy Grand 2 smartphone and curiously waiting for Android 5.0 upgrade for my device.

By the way, here I’m going to tell you about 5 smartphone making companies that might provide the Android 5.0 L upgrade soon on their smartphones. Have a look:

HTC might also provide the Android 5.0 Lollipop upgrade soon. It has announced that its two popular smartphones HTC One M8 and HTC One M7 will be upgraded with Android 5.0 Lollipop. This update can take place under the 90 days, after once Google handover the software to the smartphone makers and developers. It means, these updates might be seen in February 2015 in HTC devices.

However, Samsung didn’t announce about which device will be upgraded with Android 5.0 OS. But, it is expected that Samsung will upgrade its Galaxy S5 and Galaxy Note 3 with Android 5.0 Lollipop operating system. Still, it is not clear that how much Samsung take to upgrade these devices.

Sony is also running in the race of smartphone makers with its many marvelous smartphones. It is expected that it might provide the Android 5.0 L upgrade soon for its Xperia Z2, Xperia Z3 V and Z3 Compact.

So, these are the 5 popular smartphone companies that might provide Android 5.0 Lollipop upgrade soon in their already available smartphones and the new launching smartphones.

April 2015: Best Smartphones of the Month
Tagged With
AndroidSmartphone Reviews
About Author 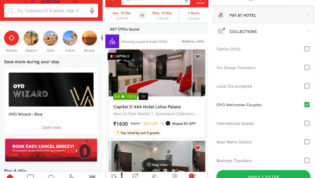 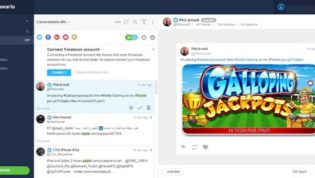 Awario Review: The Best Way to Track Your Social Mentions 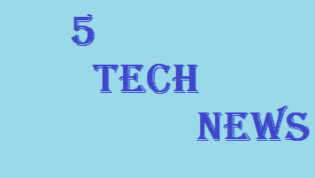 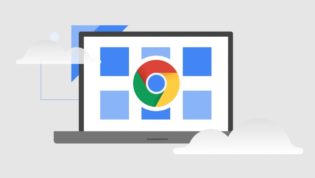 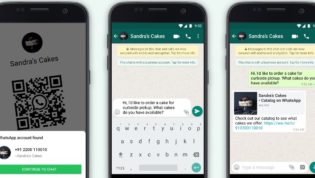