Hey friends, if you are using internet and fed up of its slow speed then here is a good news for you. Your trustable company Airtel is now fetching super fast 4G internet speed in the cost of 3G in India. Airtel is the first company in India that has come up with this facility. This facility is now available in ‘Bangalore’ that is the capital city of Karnataka, ‘Kolkata’ which is the capital city of West Bengal, Pune and Chandigarh. 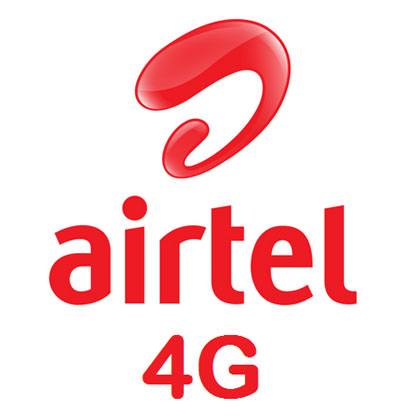 One more thing that should be noticed is that this plan has only been launched for the Apples iPhones. From a source, I got to know that only iPhone 5s and iPhone 5c users can make use of this plan. The only reason behind this fact is that the platform at which the Airtel is launching this plan is only available in iPhone 5s and iPhone 5c. But in India there are very less mobiles that contains the belonging platform that is 2300MHz TD-LTE band that Airtel has used for the launch of 4G tariff.

Airtel has also announced that, to use and enjoy the speed of 4G data packs users have to upgrade their 2G and 3G SIM to 4G.  In addition, it will deliver 10 GB of data 4G with the cost of approx Rs 1500.  This facility will be valid for the period of 30 days. For more and exact information related to this pack, you must visit the Airtel’s official website. This can be a good deal for the users who perform their most of the work on Internet.

Moreover, other mobile companies such as Reliance and BSNL are also planning to launch 4G packs soon. For the other companies to deliver 4G pack we can just wait.