Awesome offer to all buyers: Now buy Nokia X Android smartphone and get the 3G free Internet for 3 months.

According to the interpretations of Nokia the offers are that after the buying Nokia X smartphone, the first Airtel SIM used on it will get the offer of 500 MB 3G data/month for free and this offer will be applicable for the current users and the future buyers of Nokia X smartphone. In addition, this offer is valid if you buy Nokia X until 30 June and the circle where 3G services do not run there the same service would be offered to the 2G users.

While talking about the merits of Nokia X then it is well designed and comes with easy to use notification settings. It carries apps like Maps, Mix Radio, Skype, Cloud Storage, MS Outlook, and so on. Another good thing is that it is a low range Android smartphone.

Moving to its demerits, it comes with a fixed camera that lacks the Auto Focus facility. The worst thing about this smartphone is that first of all it carries a fake Android operating system and secondly don’t responses to the accessing on Google Play.  It also lacks with the Google services.

With Nokia X, smartphone users will get the offer of free Skype calling for one month, as stated by the company. As you know now that Nokia X works on Android operating system, still you can install apps from Microsoft cloud services after login to Microsoft account. 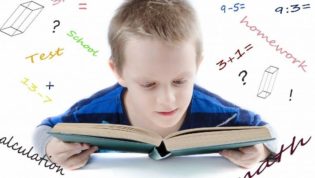 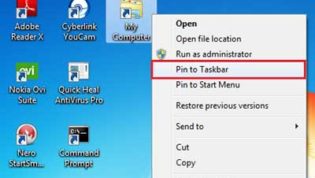 How To Directly Pin “My Computer” Shortcut To Windows 7 Taskbar 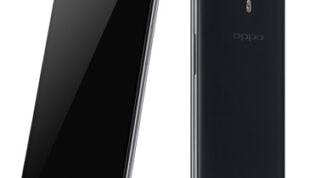 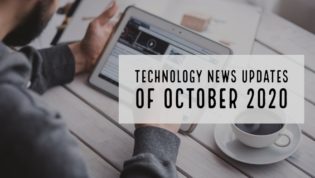