Computers or laptops are nowadays in every home and mostly everybody is well understood in their functionalities and features. But, even after using the computer for years many people still aren’t aware of some myths about the computer. Yes guys, there are many misconceptions about computers that you must pop out of your mind, and via this article, I’m going to tell you 11 of them.

I’m sure you’ll surprise after knowing these myths because till now you would also be believing these facts, but honestly, they’re not true. 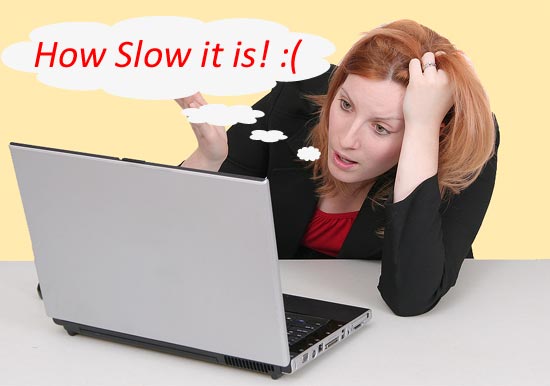 This is one of the biggest misconceptions every computer user has in their mind, but it’s not true. Viruses are not responsible for slowing down your computer, instead, they can corrupt the available files in your PC so that they won’t open, but viruses don’t make the PC slow. 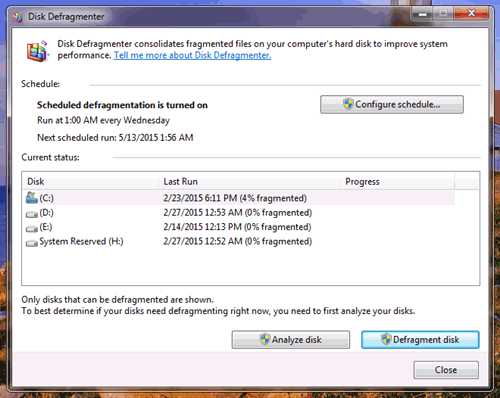 So, you just don’t need to defragment your computer’s hard drives regularly as Windows itself takes care of it automatically.

3. With an antivirus, the computer is always safe

However, it’s true that antivirus software is useful to keep viruses off your PC but it doesn’t mean that with an antivirus program, your computer is always safe because the truth is nothing in this world can function perfectly 100 percent of the time.

Some software store cache files, which are actually the offline copies of files they’ve already downloaded. This software store the cache file in your computer’s hard drive because whenever they need them again, they can be accessed from your hard drive instead of re-download from the web.

Similarly, browsers also store a cache of downloaded web pages, scripts, images, and more. Tools like CCleaner will wipe this cache to free up space, but that’s not necessarily a good idea. Regularly clearing away this cache means your browser has to redownload everything every time you use it — it’ll slow down your web browsing.

So, this proves that clearing the cache from PC doesn’t speed up PC, instead, it might slow down the performance. 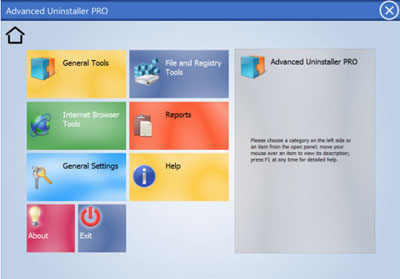 Many computer users use third-party uninstaller programs and cleanup software for cleaning up the computer’s garbage files assuming that the cleaner software will speed up the computer. But, it’s a misconception among users.

Maybe for some cases, it seems that after using cleaner software, the performance of your computer is increased but in reality, the cleaner software is just used to free up your disk space by clearing cache, but you can do it even by using CCleaner or Windows Disk Cleanup too.

Similarly, you don’t need an uninstaller software because Windows built-in uninstaller works great, so no need to install the third-party software, which is of no use.

So, it’s a 100% misconception that codecs are required to watch videos online. Beware, guys, if any website asks you to click on a link to install codecs, it’s indirectly a trick to get you to install junk you don’t want on your computer. 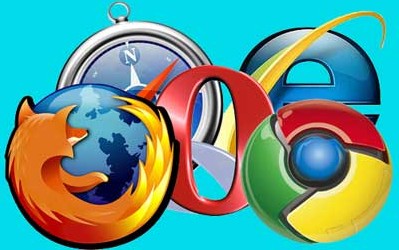 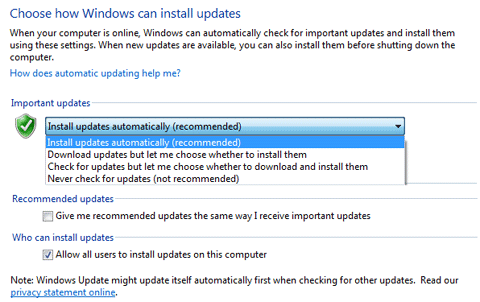 Updates to any software, program, or app are never bad, in fact, they are necessary and you should enable automatic updates to keep your software and apps up to date for better functionality.

But, why it’s a misconception that Windows automatic updates are bad and break the PC? I think this is because sometimes the automatic Windows updates proven bad and broke the PC. But, it’s not the case always.

9. You must shut down your computer instead of sleep

On shutdown mode, your PC completely stops using power but takes a little time when you start while in sleep mode the computer uses almost no power (negotiable) and starts immediately when you turn on.

Shutting down your computer isn’t something you should regularly have to do. So, according to my putting the computer on sleep mode is not a bad idea. 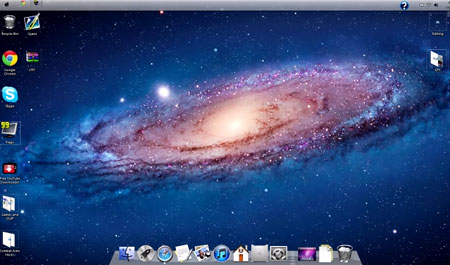 Mac computers are developed by Apple. They are far different from Linux and Windows. So, it’s very wrong to say that Mac is better than Windows because both of these computers have different features and areas of use.

So, in this condition, it’s hard to decide that Mac PCs are better than Windows or vice-versa.

So, nowadays the pre-built PC can be purchased at a more budget price as compared to the assembled computer.

That’s all guys! These 11 are very common myths related to the computer system that you should pop out of your mind or just stop believing.

Further, let me know if you know any other computer myths that can be included in the list. I will happily include them in the post.