There are some phrases and terms used by gamers to communicate with each other. Let’s check some of the most common gamer slang out.

Any gamers that are just embarking on this journey will be surprised to find out just how many new things they will learn. This does not only include the various tips and tricks relating to specific games and playstyles. It also applies to various phrases and terms used by the gamer community in general.

Getting familiar with these and learning their true meanings will not only improve your gaming experience in the sense that you’ll be able to understand what people around you are saying. Instead, it will also make it easier for you to communicate with others and thus further improve your experience overall. So, let’s check some of the most common gamer slang out.

FPS can apply to two different things. It can either stand for “first-person-shooter” which is a very popular game genre, or it can refer to “frames per second” or the number of frames your PC is able to render in a second. In the gamer world, you’d want your FPS (in the later sense) to be as high as possible, especially when FPS games (in the former sense) are concerned.

When playing online games of any type, the device you’re playing the game on will send and receive information from the server they’re either connected to or hosted on. All of these information bits will travel to and from at a certain speed, which is called “ping”. If your ping is big, you can expect your game to lag and express similar other issues. So, the lower your ping number, the better.

RNG, or the “random number generator”, is an algorithm that produces random numbers. When used in video games, these numbers can determine the spawn of various events, prizes players can expect from loot boxes, or the gear/equipment you can expect to get. RNG is also commonly used in slot games, which is precisely what makes the outcome of a spin so unpredictable.

When players go “AFK” that means they’ve moved “away from keyboard”. Now while in some games, there really is no reason to alert everyone that you’re stepping away for some time, in other games this is a very valuable piece of information. This is especially the case in games, such as the World of Warcraft, where players engage with other players.

Grinding is probably every gamer’s least favorite activity. It denotes a repetitive action that usually yields a reward in the end. However, this part can really be mind-numbing and downright boring, so the games that are heavily focused on griding can quickly lose their charm.

The high roller is a term used to describe a type of casino player. In the gambling world, a person who plays high stakes but also has a bankroll that can easily support them is called a high roller. Contrary to popular belief, anyone can become a high roller, as long as they have a proper game ethic and are being smart with their bankroll.

A buy-in is a term used to describe the amount of casino currency you invest in, in order to be able to play a game. Since most casinos don’t encourage players to play with cash, they offer a replacement in the form of casino currency – usually chips. Each of the chips are diversified by color and worth to make buy-ins and pay-out easier.

While on the topic of slang terms that are used to describe players, we have the term “newbie” which should not be mistaken for the term “noob”. A “noob” is a derogatory term used to basically insult a player that doesn’t perform as expected, no matter how long they’ve been playing the game. A “newbie” on the other hand, is a new player that just learning the ropes of the game.

In the gaming community, whenever a player or a group does something good, others won’t fail to congratulate them. So, if someone tells you “GJ” (good/great job) or “GG” (good/great game), meet kindness with kindness, and don’t forget to say “ty” (thank you).

Previously we’ve mentioned the term “grinding” and we’ve all agreed that it’s not everyone’s favorite activity. On the other hand, we have “farming”. Although quite similar at first glance – farming also means collecting resources – these two terms have a very different connotation in the gaming world. You see, while you can go “farming” if you need resources, that doesn’t mean you need to turn it into a “grind fest”. Simply put, while “farming” is usually optional, “grinding” most commonly is not.

Nerfing is a process of implementing changes that will affect previously “op” (overly-powerful) gear/weapons/classes usually by reducing their current abilities. That’s why most players cringe when they hear that their favorite character or piece of equipment has been “nerfed”, knowing that it will no longer perform the way it used to.

Unlike in the dating world, “ghosting” in the world of gamers doesn’t mean ignoring someone or ending any communication with them. Instead, it refers to the action where players either follow or observe other players without them realizing it. This term shares a similar meaning with “stalking” but it bears a less negative connotation.

Finally, we have “RQ” or “rage quitting”. As online games can sometimes make our “blood boil” or high ping can make it impossible to play, players can sometimes get too overwhelmed and simply quit the game. Needless to say, rage quitting is called that because that usually the emotion players feel when choosing to end their gaming session abruptly.

So, if you’re considering joining the gaming world, make sure you familiarize yourself with some of these terms first.

Read Next: The Full Form of 50+ Most Common Abbreviations

FAU-G Launch Date Announced; Here’s How to Pre-Register For The Game
Tagged With
Gaming
About Author

Redmoonpie: Yet Another Place to Read Reviews of Newly Launched Apps & Games 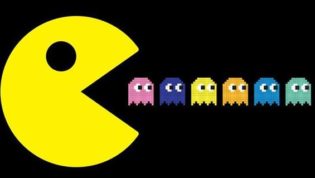 Top 5 Online Games to Play at Your Workplace 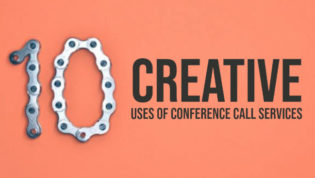 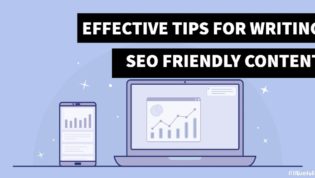 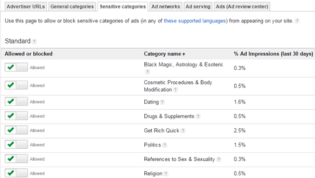 How to Manage Which Adsense Ads to Display on Your Website 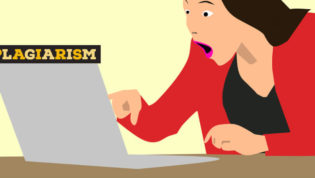 How to Hide Sidebar Widgets For Mobile Devices in Genesis Framework 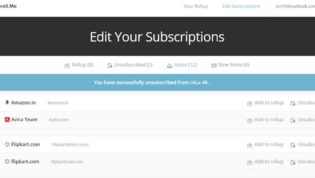 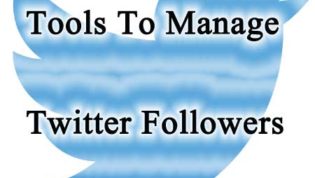