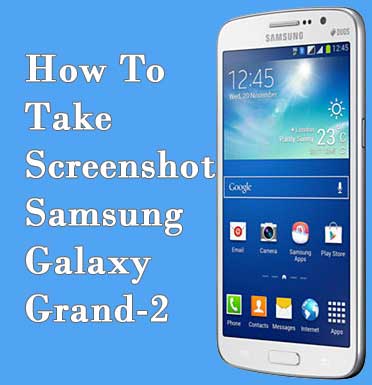 Actually, I’ve two simple ways to capture the screen in Samsung Galaxy Grand 2. Find the simplest method that will make you take screenshot in the phone very easily. Look at these methods:

As of the other smartphones, you can capture screen in your Samsung Galaxy Grand 2 smartphone by pressing home and power button simultaneously. 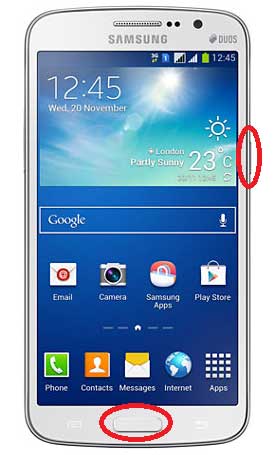 This method is another simplest one because in this method, you just need to swipe the screen you want to capture by your palm and it will instant capture the screen.

For an instance, have a look on the following steps: