Lava launched its cheapest Android Kitkat smartphone Iris 406Q. You can buy it in just Rs 6,999 from Flipkart. Read its Full Review and Features.

Q in Lava Iris 406Q stands for Quad core processor. So, you can think yourself that how fastest it is. The smartphone is designed with 1.2 GHz Quad Core processor. However, the processor’s brand or company is undefined. The phone has come up with 4GB internal memory and 1GB RAM. On having 1GB RAM in the smartphone, there will be very low chances of its hanging. It is designed with 4 inch display of 480×800 pixel resolution. 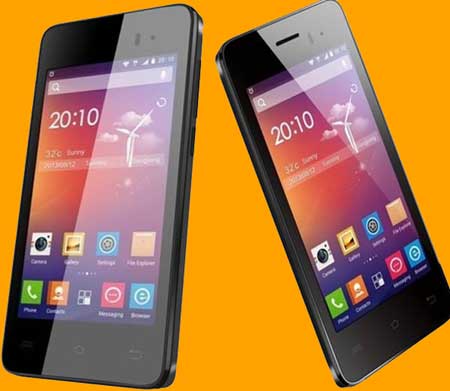 According to the cost, the display features are average. Likely other low budget smartphones, this Lava phone has also come up with dual sim support. The phone built with 5 MP rear camera and 0.3 MP front camera feature.

Now, have a look on the awesome key features and this low end smartphone –

Now, Flipkart is also offering 30 days replacement guaranty. So, why to wait guys, just visit the Flipkart – India’s best online shopping website and place an order for this smartphone if you liked the above specifications. 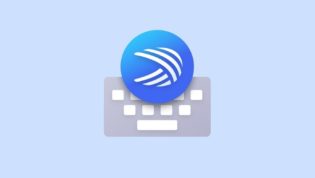 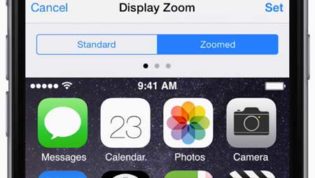 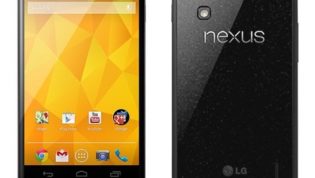 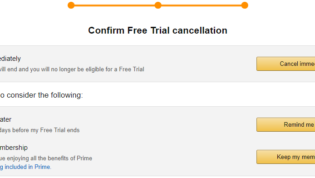 How to Cancel Your Amazon Prime Free Trial Without Getting Charged 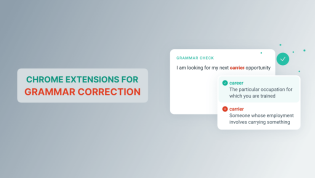 The Best Chrome Extensions For Grammar Correction and Spell Check 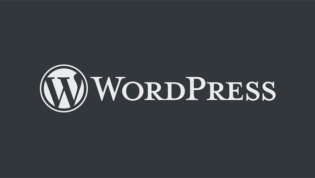