Android Lollipop 5.1 is now available to download. It’s very special for all the Android users because this new version of Lollipop came with lots of new features. And in this post, I will tell you about the all-new features of the Android 5.1 update.

If you’re going to update Android 5.0 to Lollipop 5.1, you would like to know what the new things you can do in its latest update that you couldn’t do before. So, I listed 8 important things or features that you can now enjoy on your Android with Lollipop 5.1 update.

Have a Look at New Features of Android Lollipop 5.1 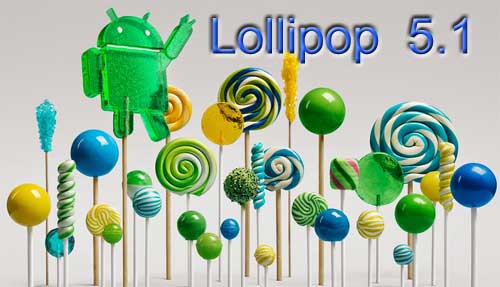 Android 5.1 update came with this new feature by which it remembers the broken WiFi network and doesn’t connect with it automatically next time. For an instance, you went to any restaurant, shopping mall, or any other place where WiFi lapse last month (or any problem with WiFi), so your phone with 5.1 OS will remember that poor connection for future connectivity and don’t let you connect with it automatically. I know it’s a simple thing but very important in most cases.

Along with many new features in the Android 5.1 update, Google returned the most demanding feature “silent mode”. It means when you will open the silent mode in your Android phone, then the LED screen will inform you by different lights about calls and new messages, etc. So, you won’t miss your important calls and messages even the phone in silent mode.

3. Now system volume level can be changed while playing music

4. Changing the alarm volume level is also made easy

5. Smart notification feature with “Until Next Alarm” option

This new update came with this outstanding feature by which you can deal with notifications very smartly. By using the Until Next Alarm option you can keep the notifications off until the time you want.

So, this feature will help you have better sleep than ever before. After your selected time when this alarm will go on, all the notifications will start rolling out.

There are three modes that are provided with this smart notification feature – Nobody, Priority, and All. Using these modes you can set which people’s notification you don’t wanna keep off during the alarm is activated.

Really it’s a very important and must-have feature that commonly doesn’t exist in all devices. This new “Device Protection” anti-theft feature has been added to the Nexus 6, Nexus 9, and devices that work with Android 5.1.

With Device Protection, a device that is lost or stolen will remain locked until you sign in with your Google account, even if someone performs a factory reset. To enable this feature you will have a secure lock screen (such as a pin or pattern) and are signed into at least one Google account.

7. Now get connected more easily to WiFi and Bluetooth

Google made a small change in the Quick Settings menu for users who will use the 5.1 update. As in the earlier versions of Android, you would toggle the features on and off by tapping WiFi and Bluetooth and then tapping on the name would then launch the Settings menu, but in Android 5.1, however, a small arrow has been added next to the WiFi and Bluetooth toggles which lets you open a screen (by tapping on this arrow) within the Quick Settings to easily connect to a WiFi network or Bluetooth device.

Pressing the volume key on the home screen on devices running Android 5.1 will now display a new set of volume adjustment icons.

These are some minor or major changes that occurred in the new update of the Android Lollipop operating system. Any other change you felt? Share with us in the comment box! 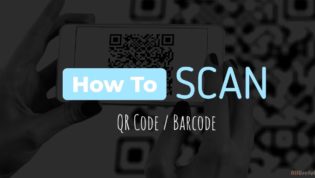 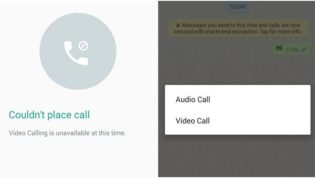 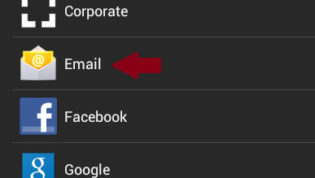 How To Add New Email Account in Your Android Device 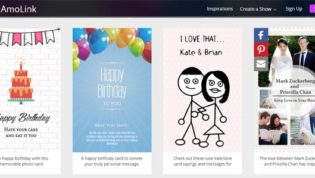 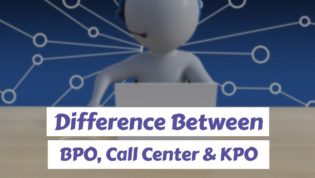 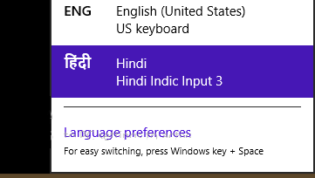 The Best Alternatives To Google Input Tools For Windows 7, 8, 10

AnyMusic Review: The Powerful Easy to Use Music Downloader & Converter