Nikon revealed its most intelligent and ultimate camera that runs on Android platform. View key features and other related information.

[Published on Apr 11, 2014] You all would have used the word ‘Smart tablet’ for Android tablets, ‘Smartphone’ for the Android handset and so on. But now with the latest technology here arrives the world’s brilliant Camera that runs on Android. This new Android camera can be big news for both photographers and normal camera users because this can enhance their art of photography more beautifully. Nikon has launched this camera, which is one of the world’s famous camera company. Nikon has revealed this camera with the ‘Nikon COOLPIX S810c’ name.

The COOLPIX S810c is a single camera that allows users to enjoy taking pictures, viewing them, and using them to connect with others. From the backside, it is equipped with an illumination CMOS sensor that supports capturing superior image quality. This camera comes up with many advanced features such as the newly adopted comment function that allows users to add comments, such as their impression of the scene, immediately after the shutter is released, and so on. This function offers users a new way to enjoy taking and sharing photos. 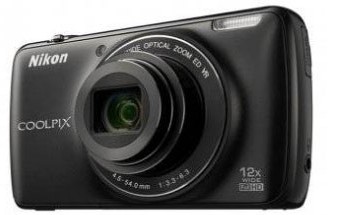 With COOLPIX S810c, you can also record phenomenal Full HD 1080p videos with stereo sound. It also freezes action in its tracks. When the action speeds up, simply hold the shutter button and fire off at a rate of up to 8 shots per second to capture 3 shots continuously. Catch the views you have never seen. This amazing camera has been launched in the US and is available in two colors Black and White.

With this Android smart device, you can also check your email, update Google+, Facebook, YouTube, or any other social networking site. 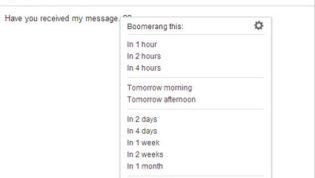