Philips W3500 can be purchased in Rs 16,195. It has been launched with the 5 inch FWVGA screen and 1.3 GHz quad core processor. The phone also has 1 GB RAM due to such high processor. 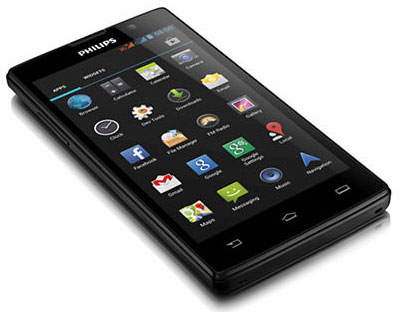 People might feel this phone costly but most of you will definitely love some of its features such as its high power battery of 2200 mAh capacity, 5 MP rear and 2 MP front camera etc.

This phone of Philips works on Android 4.2 Jellybean operating system. It has 4 inch screen with 480×800 pixels of resolution. It is a dual sim smartphone that can be purchased in Rs 8,290 only. 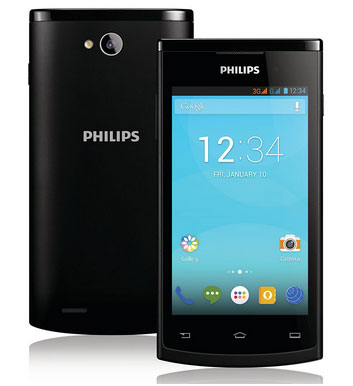 Other features such as 5 MP camera, 1 GHz processor and 512 MB RAM and 1400 mAh battery capacity. The phone doesn’t have the front camera.

This cheapest feature phone E130 will be available in the market at Rs 1,960 only. The phone has a digital camera but company didn’t provide any information about the camera. 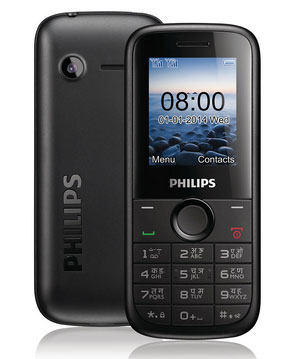 This feature phone supports FM radio, MP3 player and microSD card which can extend your memory up to 32 GB. This phone is actually made for people search for very low budget phone.

This phone of Philips comes with indigenous power saving switch. It means this phone can provide 33 hours of browsing time and 16 hours of talk time. 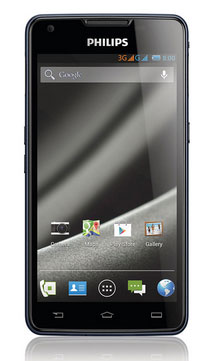 The phone has qHD screen and amazing 5300 mAh battery capacity. So, this phone is very suitable for such people who every need to travel for long way. You can buy this phone at Rs 20,650 only.

As the Philips is new to smartphones, then you might feel hesitation to buy these phones. But if you’re really a smartphone/feature phone lover not the brand lover, then you’ll definitely love these phones. 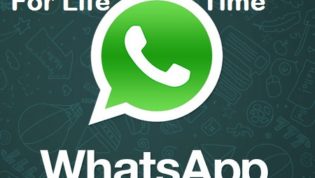 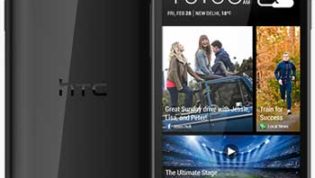 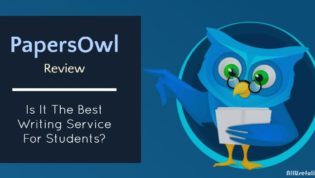 PapersOwl Review: Is It The Best Writing Service For Students?