[Published on: Aug 2, 2014]  After launching the Galaxy Star 2 Plus last week, Samsung electronics launches its 3 low budget Android Kitkat smartphones under Galaxy Series below Rs 8,000 in India. Generally, the cost of these smartphones start from Rs 5100.

The common features in these smartphones are all of these three smartphones support Android Kitkat 4.4.2 operating system. In addition, all of them are low budget dual SIM smartphones which support 12 languages.

First of all, let me tell you about the Galaxy Star 2 smartphone and its features related information. As stated above, this smartphone is launched in Rs 5100 in Indian market.

This smartphone came with 3.5 inch display which gives the resolution of 320×480 pixels. The has 1300 mAh battery capacity and on having the display features low, it doesn’t require more battery.

Samsung Galaxy Star 2 has 1 GHz dual core processor and 512 MB RAM to support this processor. In addition, users will also get 4 GB internal storage that can be extended up to 32 GB via a microSD card.

In case of camera features, 2 MP rear camera is provided but there is no front camera of flash facility in this phone. WiFi, Bluetooth, USB etc. some connectivity features are also provided. The bad thing about this phone is that it doesn’t support 3G networks.

This phone has launched in two colors – Black and White. 1.2 GHz processor with 512 MB RAM is also provided. 4 GB internal memory in included as of Galaxy Star 2 that can be extended up to 32 GB.

Camera features of this phone are slightly better than Galaxy Star 2 smartphone. In fact, Galaxy Star Advance has 3 MP rear camera with flash. There is no front camera for selfie and video calling!

Some connectivity options in this phone are WiFi, Bluetooth, GPS, Micro USB and 3G.

This Samsung smartphone is also available in the range of Rs 7400 only in India. It comes with the 4 inch screen size and 480×800 pixels resolution.

This phone has 1500 mAh battery capacity. You might be think that the cost of this phone and Galaxy Star Advance are similar but the battery and screen features have variations. I’m also thinking about it!!

1.2 GHz processor and 512 MB RAM is provided with the phone. Its internal memory is 4 GB, expendable up to 32 GB through a microSD card.

In case of camera features, it has 3 MP rear camera with flash and no front camera is provided in this phone too. Its connectivity features are totally similar to Galaxy Star Advance smartphone.

Stay connected with all the latest technology news – Visit Here! 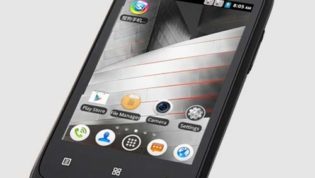 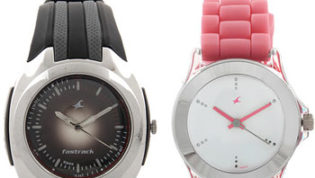 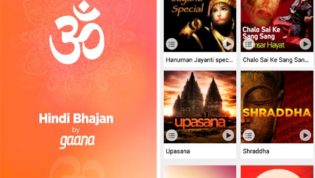 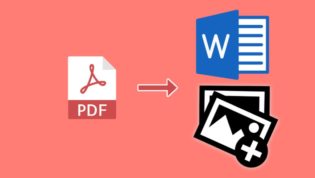 How to Convert PDFs to Word Documents and Image Files? 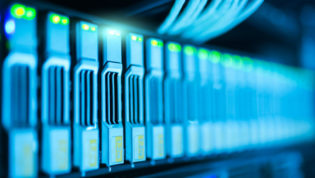 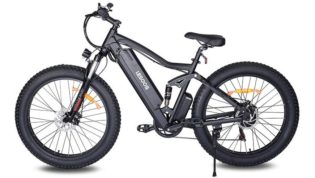