You would know, some time back it was very difficult to buy a smartphone with high tech features like 2 GB RAM, 16 GB internal memory, 8 MP Camera, and Quad Core processor in less than Rs 20000 but nowadays the smartphone with similar features is available in the price of approx Rs 4000 only. The main reason behind this is the great competition between different smartphone companies for launching feature rich smartphones in as less as possible pricing.

So, you would think that what’s bad in this to buy a that feature rich smartphone in just that low price. But, honestly you’re missing the real truth behind this low pricing of high end smartphones. 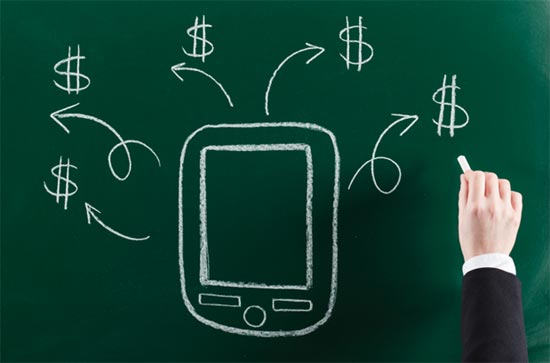 Let me explain that truth behind low budget smartphones! So, have a look at the following secrets to know how companies are proving feature rich smartphones in as low as possible price:

However, you all would be seeing that many cheap smartphones are now coming with even 8 MP or 13 MP camera features but still there are a few things you might not focus.

The thing you should know that cheap smartphones always have to compromise with the quality of camera even when it’s 8 MP or 13 MP. How? This is because even after having the high mega pixels of camera but mostly cheap smartphones are still lack of photo quality software, lens, sensor, LED flash etc.

Not only hardware are everything for a smartphone. Honestly, the biggest reason for a costlier smartphone is its software features because software are mainly responsible for keeping the smartphone safe and secure from hacking and data theft.

But, it’s the bitter truth that in low budget smartphones software are weak or cheap. Other than this, it becomes very difficult in low range phones to update the necessary patches of software and apps.

So, these are the main secrets of smartphone companies that how they are selling smartphones too cheap in range. And honestly that’s the truth behind low budget smartphones.

Other than these, there may be few more reasons for why smartphones are becoming too low budget friendly along with time such as: