Wickedleak Wammy Neo Youth smartphone has launched in India with Octa-core processor and 13 MP camera features in Rs 8,490 only. Know its more features.

[Published on: Jul 16, 2014]  The smartphone Wickedleak Wammy Neo Youth was launched in May and now available for shop in India at Rs 8,490 only. Its cost will seem to pleasant when you go through its features. Yes guys, this smartphone provides many amazing features that can only expected from a high end smartphone.

The pre-booking for this smartphone has been started from 15th July 2014. On seeing the market trend, it can be said that aside companies are launching quad core smartphones in the range of Rs 10,000 where in the rage of Rs 8,500 the octa-core smartphone will be best option. 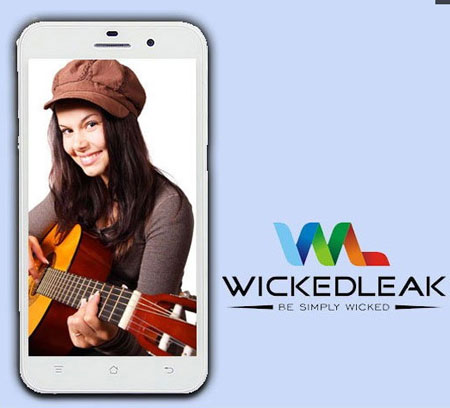 So, get ready to know the complete features of this phone. Continue reading the article to get information about every specification of this smartphone.

Wammy Neo Youth has 5 inch of screen size which gives the resolution of 1280×720 pixels. Its screen works on IPS technology. So, this phone has average display features but on seeing the low cost of this phone, we can say that these features are awesome.

The USP of this phone is its Octa-core processor. The processor works on 1.7 GHz and 1 GB RAM is provided to support the processor. So, these features will be good for people who love multitasking.

Wammy Youth has 13 MP rear camera with LED flash and auto-focus feature. In addition, it also has the amazing 5 MP front facing camera. Both these camera features are brilliant and attractive in such cheap range.

Other than 1 GB RAM the phone also has 8 GB internal storage. Additionally, users can extent it to 64 GB via a microSD card. The phone has 2200 mAh battery capacity. 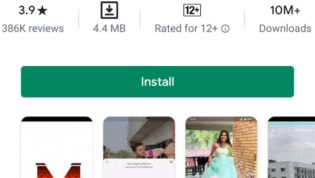 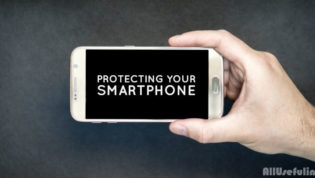 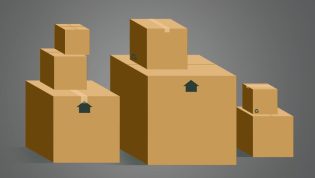 6 Important Tips For Transporting Your Stuff With a Moving Company 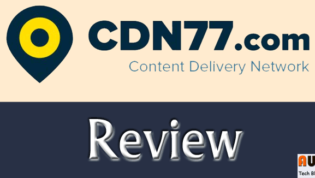 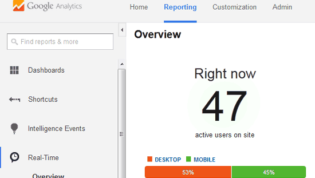 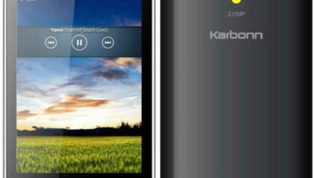 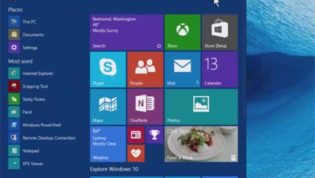 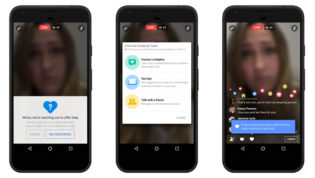 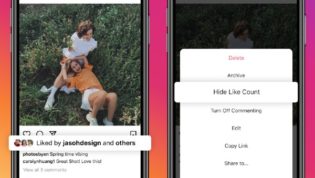