Modem and router are very common words that you would hear now and then by most of the people. These words are specially used by the people belonging to either IT or computer sector. But unfortunately most of them don’t know the exact differences between Modem and Router. Even you will be surprised to know that some of the people around us think that both of them are same thing.

If you too were thinking this then let me tell you that there are verities of differences between modem and router. So today, I have come up with an article through which I am going to fetch the exact difference between the modem and the router. Now without any delay read the below given lines to know about modem and router.

First of all, you should know what the modem and router exactly are.

What are Modem & Routers?

Here, read the basic definitions of both the terms modem and router.

Modem is an electronic device that provides a way of communication for multiple computers through telephone wire or a TV cable.

Router is an electronic device that connects multiple computers for a special purpose. Router is specially known for its function that is to provide route to the incoming data by examine it and then deliver it the way, where it should go.

To use internet it is connected to a modem. It simply distributes the information collected by modem to different networks (like phones, computer or tablets) connected to it in a LAN (Local Area Network).

What is the Difference Between Modem and Router 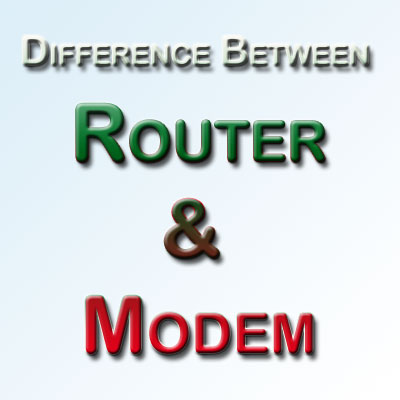 Now, here are the points that fetch the exact differences between modem and router from different point of views:

Modem is specially used to connect Internet while routes do not. A router uses modem to be connected to an Internet connection.

On one side where modem is connected through a telephone wire or TV cable wire, similarly on the other side router is used to establish connection between two or more networks.

Modem does not provide any short of security. As compare to modem, router provides security against malware, different threats and etc. 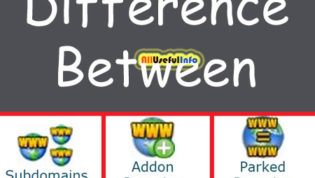 What is the Difference Between Subdomain, Addon & Parked Domains 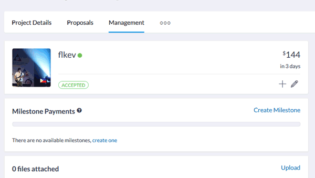 What is Milestone Payment in Freelancer.com? How to Create & Release? 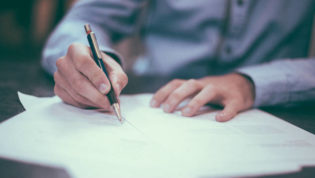 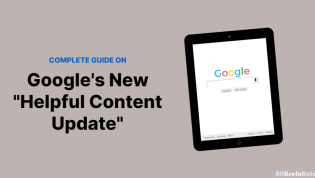 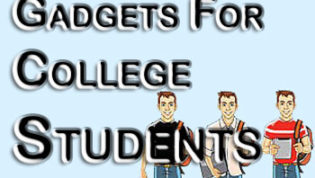 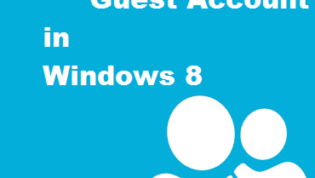 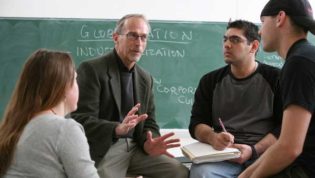 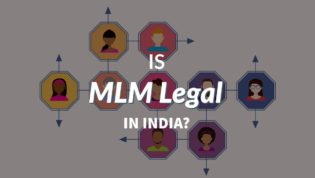 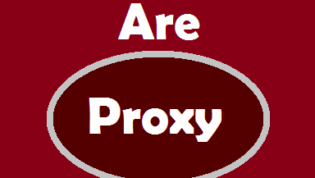 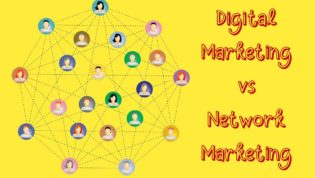