Appearing the black screen on laptop while turning it on? So, learn how to get rid of black screen that appears just after the laptop turns on.

Today’s morning after taking my breakfast, I turned on my laptop to perform my regular work. But I was really socked after whatever I saw. The reason behind this shock was that my laptop’s screen had turned black. I just got nervous and was confused about what I should do and what not. I tried many things to get rid of the black screen. Nevertheless, whatever I did was of no use.

Therefore, I contacted one of my friends who already did a part time job in a laptop service center. I discussed with him about whatever was happening with me. Then he gave me a very clam reply. 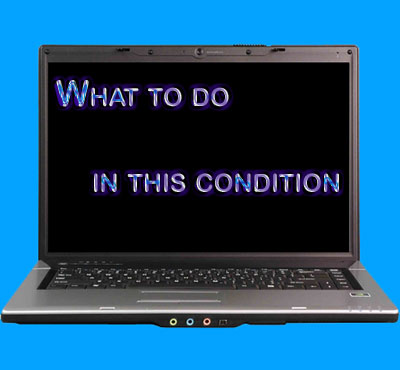 First thing he told me that “It is a very common problem which can happen with any laptop, so no need to get nerves. There may be various reasons for the black screen of your laptop”. So, here I am going to mention some of them in the below given lines.

Why Black Screen Appear Soon After the Laptop Turns on?

So, here I mentioned 2 main reasons for why black screen appear just after the laptop is turned on. So have a look on them:

1. LCD Bulb May Be Fused

Most of the laptop’s screen gets light from the thin fluorescent bulb that is placed just behind the screen. Sometimes this bulb gets fused or broken due to which the laptops screen turns black. So you should not be worried because nothing has happened to your laptop only the bulb needs to be replaced.

2. Cable May Have Broken or Loosen

Have you ever thought that how it happens that you type on your keyboard and the same thing appears on the screen? If you don’t know then let me tell you the reason behind this fact. There are small cables that connect you laptops keyboard/motherboard and screen. Due to these cables, the things are displayed on the screen. When these cables gets broken or loosen then the laptops black screen appears.

But if these are not the reasons of the black screen that appears on the laptop then you can follow the below given steps to get rid of this problem. The steps are displayed below.

Steps To Get Rid of The Black Screen

By following these steps, my system again started running in regular manner. So, after following the above mentioned steps if your problem fixes then okay and if not, then according to me you must take it to the service center immediately.

Do More With Your Windows Calculator (Quick Tip)
About Author 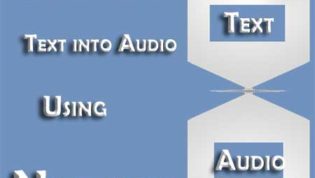 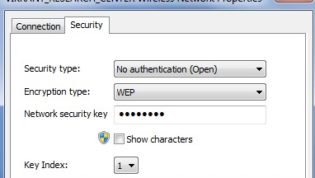 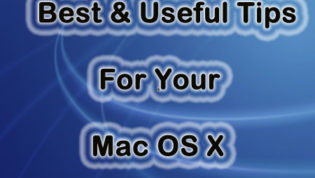 4 Best & Most Useful Tips For Your Mac OS X 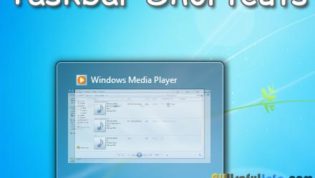 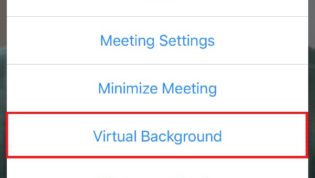 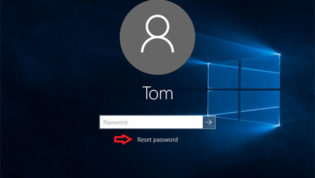 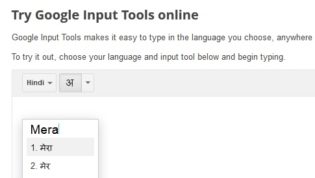 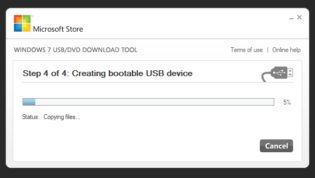 How to Create a Windows 7 & Windows 8 Bootable USB Drive 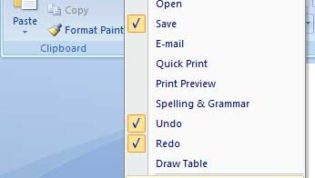 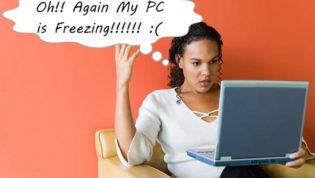 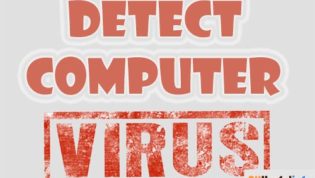 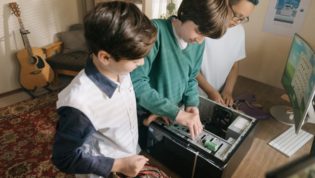 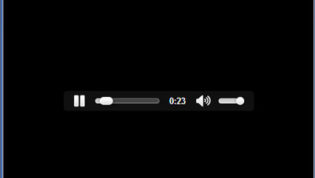 How To Use Google Chrome As Music & Video Player 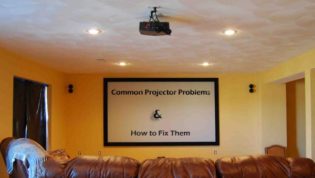