India has a rich collection of indoor and outdoor games, like Ludo, Hockey, etc. Here are seven cool Indian games that you can play on your Android phone. India has a rich collection of indoor and outdoor games, like Ludo, Snake & Ladders, Hockey, Badminton, etc. that people love to play. But with time and the busy life schedule, it’s getting difficult to manage time for such games. But, thanks to mobile gaming technology, we can play these cool Indian games on our mobile phones.

In this article, you will get an Indian Android games list. You can download and play these games on your Android mobile phone. So, if you are someone who loves Indian games and wants to play them on your Android, this article will help you to do so.

Although we cannot have the exact real gaming experience, these games on mobile phones will give us the same feel of real-life playing to a great extent. Overall, you can see these Indian Android games as the best alternative to famous games in India.

Once you have a look and the given list of top Indian Android games, you will love them, and for sure, you can’t stop yourself from downloading these famous Indian game apps.

One of the most famous Indian games you can play on your mobile phone is the Ludo King. You can guess its popularity by its download on Play Store, which is over 500 million. Ludo Kings is inspired by the Pachisi game.

Pachisi is an ancient game in India, also known as the game of wisdom. Let me tell you about the game, Pachisi exists since the time of Mahabharata and is often played in some areas of India even today.

Ludo King is a variant of this game in which a maximum of 6 or a minimum of 2 players can play together. It is a board category game where each player has 4 tokens and everyone has a common pasha played by throwing. The player who first reaches all his tokens to the winning place, which is also called home, is the winner.

You can play the Ludo King offline with your friends and computer. Whereas in its online mode, you can play it with many other opponents across the world, and you can play online tournaments as well. Apart from the Ludo game, here you can also play the Snake & Ladders game.

Archery is also one of the ancient games in India. And still, people from all over the world love to play this game on the ground and virtually. Because every time we can’t play this game physically, you can enjoy the same experience on your mobile.

For this, you just have to download the Archery Master 3D on your Android smartphone. The game has two modes; Normal and 1 Vs 1 Online. You can play the Normal mode for free.

In the normal mode, you have 5 locations and 30 levels. All the levels and new locations will be unlocked as you keep playing. Apart from this, to play its 1 Vs 1 Online mode, you will have to pay.

As much as people like to watch cricket matches, people also like to play this game virtually. And most of them prefer to play cricket games on their mobile phones.

Many Android cricket games are there, but the Cricket League is one of the best. It allows you to do both bowling and batting. This is an online game in which you face a random player from across the world and both of you get 6 bowls to play.

If you are a cricket fan and love to play cricket, you should download this Android game of Cricket. Am sure you will not be disappointed.

Kites are flown in many countries of the world, including India. But in India, it is a type of festival when we fly the kites. Most of the people in India fly kites only around the festival. I think many people, like me, are there who want to fly kites in their free time.

But, until the sky is not full of kites, there is no fun in flying kites. So, to fulfill our desire of flying kites anytime, we can download the Kite Flying Festival Challenge on our Android mobile phone.

This Indian game for Android will let you enjoy flying kites and patch-fighting with other kites. Moreover, you can select your kite skin, kite string, and location of flying.

The word Kanche means marbles. Players have kanches of different colors. During the game, players win more kanches by hitting the opponent’s kanches.

Mainly, it’s a rural Indian game that kids and teenagers love to play. If you have played Kanches in your childhood, I am sure you are missing this game.

Thanks to Kanche Indian Game, you can play this game on your mobile phone and refresh your childhood memories. In the game, there will be 200 levels, and you will have 30 kanches for each level. Moreover, the game is available in Hindi and English languages.

Volleyball is played everywhere in India, whether it is in villages or cities. People love it so much that they keep Volley Ball in their daily routine. And a maximum of them play it to pursue their hobby, only for enjoyment.

If you are one of those who love to play Volleyball, but now, it is not possible to go to the ground and play, then The Spike Volleyball Battle would be a great option for you.

This Volley Ball mobile game has the same gameplay and court as a real-life game. You can also play a trial match to understand the shot commands or control buttons.

The next best Indian game for Android is Field Hockey Game. As the name suggests, it is a Hockey simulator game for Android mobile phones. And it’s no need to mention how much Hockey is famous as it is the national game of India.

Although the popularity of Hockey is slowly decreasing over time despite that, still, there are many people who love to play Hockey even on mobile phones. If you are a Hockey fan, you will surely love to play the Field Hockey Game.

The game can give you a real-time feel of playing Hockey as you will have to play in a country team against the other country team. And the rest of the game is similar to the real hockey game.

All the mentioned Indian Android games are available on the Play Store. You can play these games on your Android with ads. However, in-app purchasing is available in these games where you can access some premium modes, features, levels, etc. 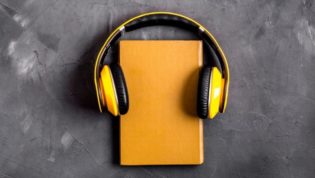 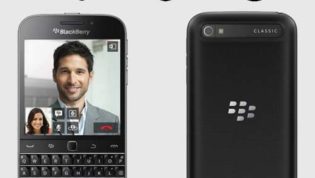 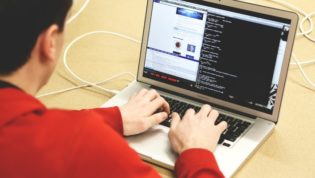 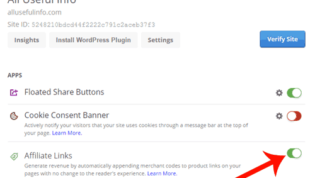 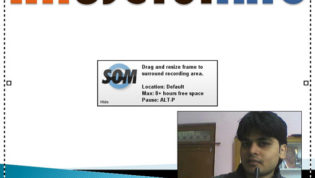 USB Network Gate: Connect Remote USB Devices To Your Computer Over The Internet 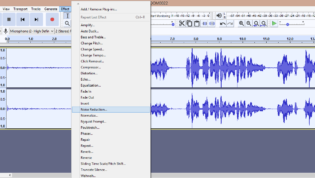 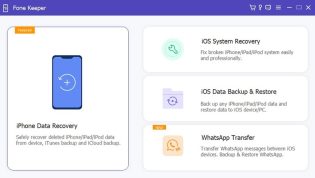