So, here I’ve conjugated 6 best launchers that will turn your Android user interface into iPhone or lookalike.

Due to the sky-high prices of Apple devices, many people think 10 times to buy an iPhone. So, in this condition, if you own an Android phone, you can experience the maximum of iOS user interface on just your Android phone.

A few days ago, even I also was searching for any medium to make an Android phone look like an iPhone because my 15 years old cousin wanted to use an iPhone but his dad denied his request and told him to wait for sometime. Suddenly my mind turned toward launchers that have the ability to turn your phone’s interface and installed mentioed Cheetah Launcher launcher in his Android phone so he could experience iPhone interface in Android operating system without harassing my uncle. 😛

Here I want to share such launchers with you too, that have the ability to turn your Android phone into iPhone or lookalike. So, have a look and get ready to give your Android an iPhone feel: Its simple and flat design, less memory and power consumption brings a faster experience for this IOS launcher. You can also upgrade to its premium version to remove the annoying ads and much more features.

It is another launcher available on Google Play that gives your Android phone an iPhone look. I’m sure that you will definitely like this launcher because it combines the best part of Android and iOS 13 to give you a clean, smooth, powerful user experience. This launcher will convert your Android folders into iOS 13 styled folders and the perfect closing and opening animation. If you don’t like the current theme of this launcher, you choose other one from many other attractive themes on its theme store.

This is very easy to use, stylish, fast and lightweight launcher (only 4MB) for your Android Phone which uses the  iOS 12 design. It is the best launcher for Android users who want to experience iOS 12 on Android. It will let you experience the super speedy and smooth operation by customizing your Android phone to make it look like an iPhone.

Worth Reading: Free Launcher Apps to Supercharge Your Android

It’s the top iOS style screen lock and notification app with many outstanding features. In simple words, with the help of this app, you can make your Android phone’s lock screen just like as iPhone 6 or other iOS models.

It will give your Android an awesome theme and since iPhones are too expensive this is much better choice have a feel of iPhone within your Android phone. It also let’s you access camera from the lock screen.

This launcher will give you the instant access to the Camera, Clock, Record the screen, Screenshot and more settings just like in iOS X, iOS XS. You can swipe up, swipe down, swipe right or swipe left from the edge of screen to open the launcher and same from the top of the screen to close it. 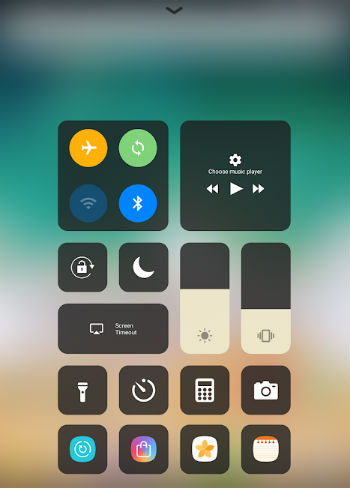 With the Control Center app, you can customize more style, such as size, color, position, vibration and more like to iOS XS to give your Android phone a feel of iPhone as much as possible.

Moreover, it guarantees that it works smoother than system launcher and 5 times faster than other similar launchers while occupying 50% less RAM as compared to the default launcher of your device. It contains many other features like drag and drop of icons, dozens of special animations etc.

This also a launcher I found along with above ones and is really helpful in making your Android look like an iPhone. In fact, its theme will make you feel the iPhone 11 Pro interface in your Android. 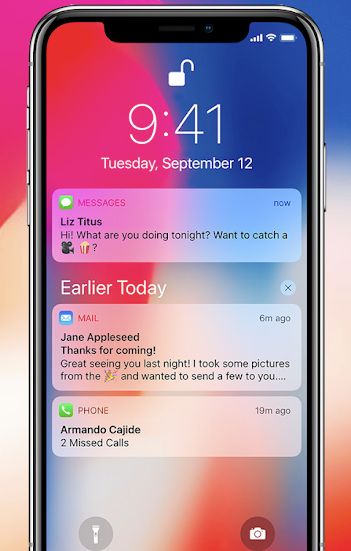 iPhone 11 launcher gives you the experience like you have a real iPhone with some great features like smart search, iOS search, Control Center iOS 13, smart toggle for WiFi, Airplane mode and more.

READ NEXT: 5 Low Cost Smartphones that Look Like an iPhone