If you are a Samsung lover, then as far as I can guess, you are excitedly waiting for its upcoming brand new set of the Samsung Galaxy S22 series. Still, this phone is not yet launched, so obviously, you would be excited to know about its release date, features, and price. Let me tell you everything about Samsung Galaxy S22, including the expected release date, features, and price.

As you know, almost a year ago in January 2021 Samsung launched the Galaxy S21 series. Now, after the huge success of the Galaxy S21, Samsung is going to introduce a new series of its flagship phone, the Samsung Galaxy S22 series.

As of now, officially Samsung hasn’t announced anything about it. Only a few leaks and rumors hiking around us. According to some reliable sources, I will let you know Samsung Galaxy S22 expected release date, features, and price.

Then what are you waiting for? Just scroll down and kill your all confusion about this upcoming Samsung smartphone.

Samsung Galaxy S22 will directly compete with the Apple iPhone 13. In the same way, where S21 did compete with the iPhone 12. It will be launched in three models: S22, S22 Plus, And S22 Ultra like Galaxy S21’s three models. All three models will stand differently whether it is price, features, and performance. Not to worry, I will explain everything.

Habitually, as Samsung does every time. This time also it will introduce many upgraded and new features in its Galaxy S22 like S Pen support, new camera technology, new cooling technology, processor, etc.

Some conclusions say that Samsung will reduce the price for this segment. However, many things are not yet clear about the Galaxy S22 smartphone. To come out of all these rumors, you just have to continue reading this blog to know the expected release date, features, and price of this upcoming smartphone.

The most probable and expected release date for the Samsung Galaxy S22 is between January 2022 and February 2022. Meanwhile, it can be launched in the early weeks of 2022. This time slot is expected because the Samsung Galaxy S21 was released in the same time slot (January 2021). So it can be strongly guessed that Samsung will launch the Galaxy S22 in the early one or two months of 2022.

On the other hand, if Samsung launches the Galaxy S22 in early 2022, then it will not compete against iPhone 13 because Apple iPhone 13 already launched some time ago. Considering this reason, Samsung might launch Galaxy S22 in December 2021.

What are the Expected Features of Samsung Galaxy S22?

In the term of features, Samsung always stands at the top. Whenever Samsung launches a smartphone, it gives a bunch of new, updated, and advanced features. Because this will be the line-up model of Samsung Galaxy S21, so everyone expects next-level features in Galaxy S22 whether it is a camera, display, performance, battery or charger, etc.

Considering the leaks from Samsung tipster Ice Universe, I built up a prospectus of Samsung Galaxy S22’s expected features. Can’t say that this will be an accurate and exact match with the original, but probably this will be identical.

Leakers are saying that Samsung will bring a real full-screen and sharp display in Galaxy S22. A real under-display front camera that will be invisible when you do not use it. Moreover, Samsung adorns all three modals with a wider display. Galaxy S22 is with 6.06-inch FHD+1080p display with 120Hz, Galaxy S22+ is with 6.55-inch FHD+120 Hz display and the last one S22 Ultra will have a 6.81-inch QHD+120Hz display.

According to rumors, Samsung has done a partnership with Olympus. This collaboration is only done by Samsung for better camera technology. So it can be said that Samsung will bring the advanced camera in the upcoming Samsung Galaxy S22.

Recent leaks from Digital Chat Station and Ice Universe are indicating that Samsung galaxy S22 Ultra will come out with a 108MP main camera, 12MP Ultra wide-sensor along with another 12MP sensor for telephoto which can zoom optically up to 3X. Moreover, a 40MP selfie camera is also expected.

Samsung Galaxy S22 and S22 Plus might get a 50MP main camera, 12MP Ultra wide sensor along with another 12MP sensor for telephoto which can zoom optically up to 3X. A 40MP selfie camera in front will be the same as the S22 Ultra.

This is a high probability that Samsung Galaxy S22 Ultra will have a slot for an S Pen that will make Galaxy S22 a Note series phone. This feature will enhance the standard of this phone as this will be more friendly for professional workings. For sure, the design might like being another Note series phone from Samsung. As for now, It is not confirmed whether galaxy S22 and Galaxy S22 Plus will support S Pen or not.

Other Expected Features in Galaxy S22

According to leaks price for Samsung Galaxy S22 variants will be in the following order:

That’s all for today. We discussed a lot of stuff about the Samsung Galaxy S22’s expected release date, features, and price. As the information in this article is based on rumors and some leaks on the internet, so we will have to wait for the official announcement of the features by the company itself.

Bhawani Singh is passionate about writing on technical and other informative stuff that brings value. At AllUsefulInfo.com, he is focused to write about gadgets and tech news. 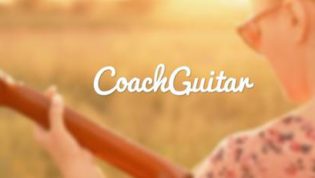 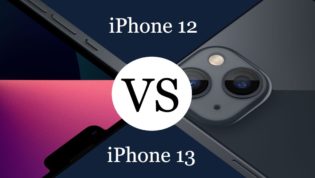 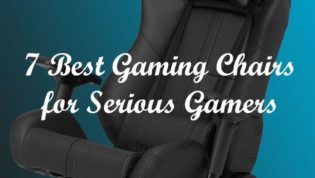 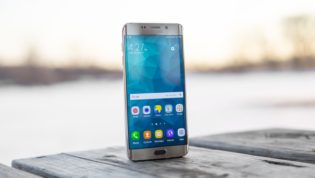 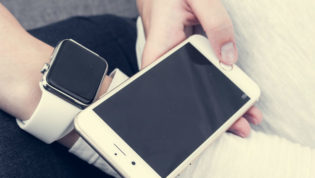 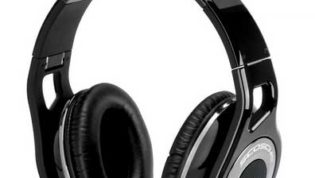