The latest update of iOS 14 started a fight between Apple and Facebook. The fight has grown in such a manner that Facebook published a full-page against this new update of iOS14. Even, some other developers are getting so troubled with the latest privacy policy of Apple corporation.

In a recent tweet Apple’s CEO Tim Cook wrote, “We believe users should have the choice over the data that is being collected about them and how it’s used. Facebook can continue to track users across apps and websites as before, App Tracking Transparency in iOS 14 will just require that they ask for your permission first.”

We believe users should have the choice over the data that is being collected about them and how it’s used. Facebook can continue to track users across apps and websites as before, App Tracking Transparency in iOS 14 will just require that they ask for your permission first. pic.twitter.com/UnnAONZ61I

In simple words, before starting any application, we will have to permit the things to the device and app. With the latest update, the permissions will allow data brokers to get the data without any issue.

Why Facebook is Not Happy with App Tracking Transparency in iOS 14?

The latest iOS update is big trouble-making for Facebook because it is resisting Facebook to serve personalized ads to its users. It means it is affecting the advertising methods of Facebook and so affecting the business. According to Facebook, Apple is reducing developers’ efforts to serve the apps for free because all the free apps show advertisements to make money.

A spokesperson on Facebook mentions that Apple is reducing the effort of small businesses and putting a bar on the advertisement process. This is the major reason that Facebook is creating gigantic ad campaigns against Apple because the latest update will put some bars on Facebook ads and it will affect the small businesses too.

Facebook in an ad on the New York Times clearly mentioned “many in the small business community have shared concerns about Apple’s forced software update, which will limit businesses’ ability to run personalized ads and reach their customers effectively.” Facebook recently launched an update to its iOS application and collected data from iOS users. This data allows Facebook to show personalized advertisements to users. Facebook collects different kinds of data from its users which include hashtags, search results, people, pages, and crucial things. But, Apple’s new iOS 14 update is restricting Facebook from tracking user’s data.

Apple is trying to make it very transparent for the users whether they would like to allow the third-party apps to track their activities and other data or not.

According to Apple, it is a good step to establish transparency among users for their data tracking so that users can choose whether to allow tracking for any specific app or not.

Some are saying that this is a way for Apple to forcefully call developers to advertise their services on Apple itself. But, according to Facebook, it is a step that can reduce the business of small businesses and that’s why posting advertisements against this major update from Apple. 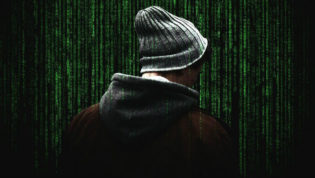 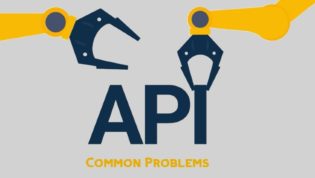 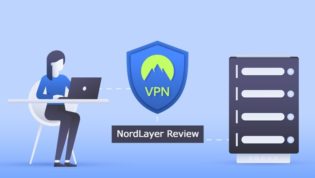 NordLayer Review – Is it Really Worth Giving a Try in 2021? 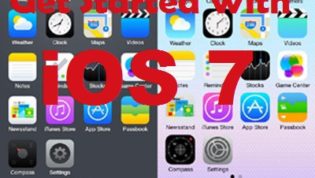 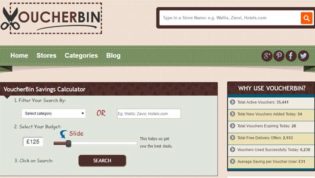 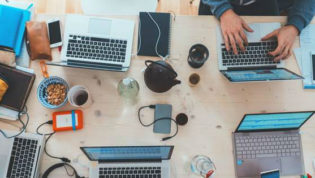 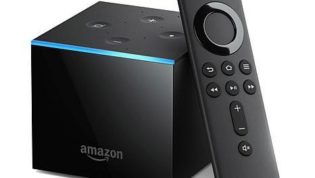 The Top Must-Have Accessories For Your Smart TV 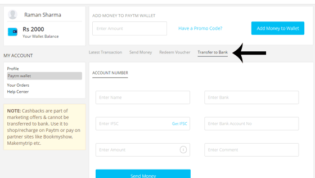 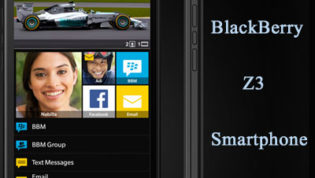 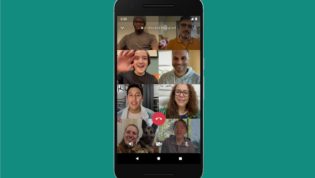 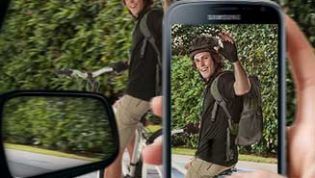