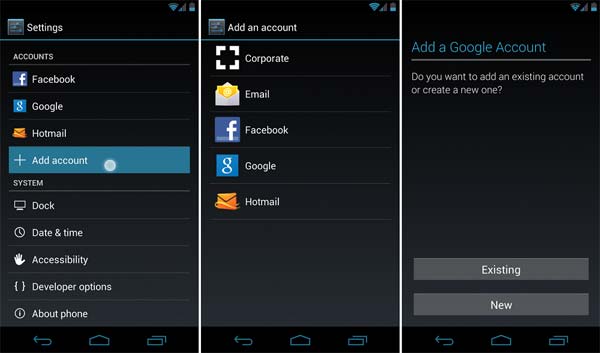 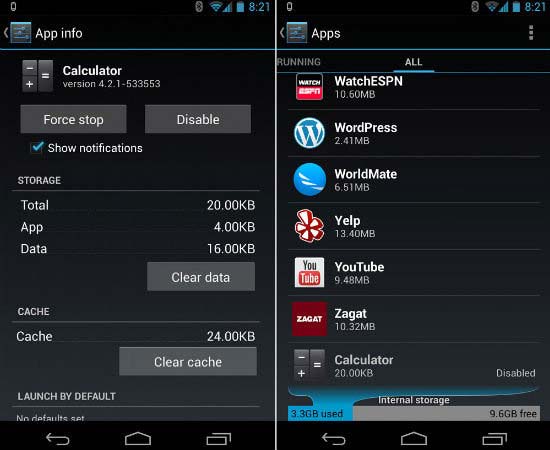 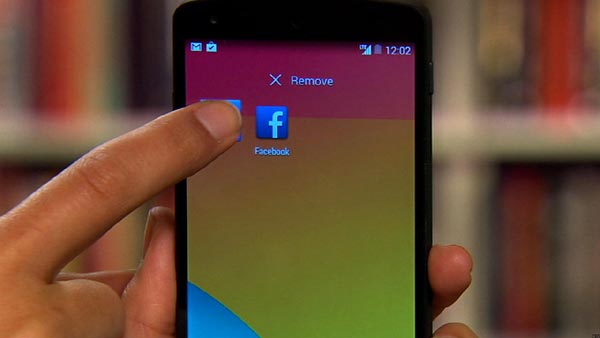 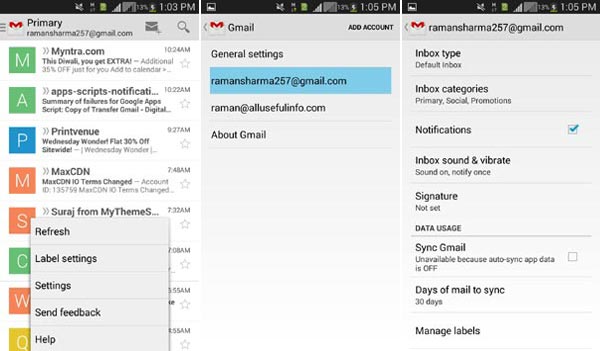 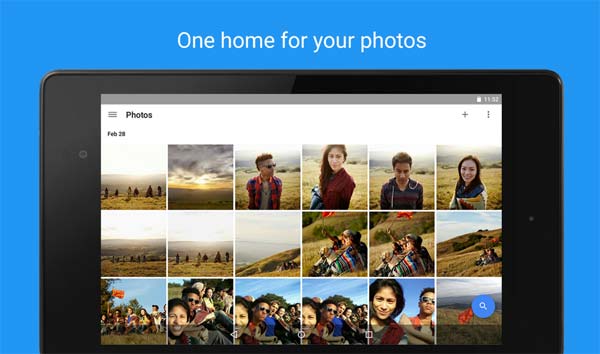 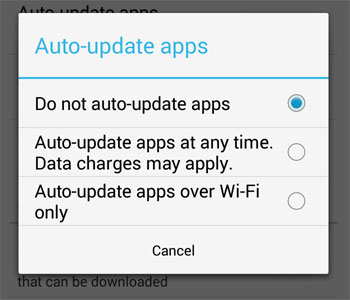 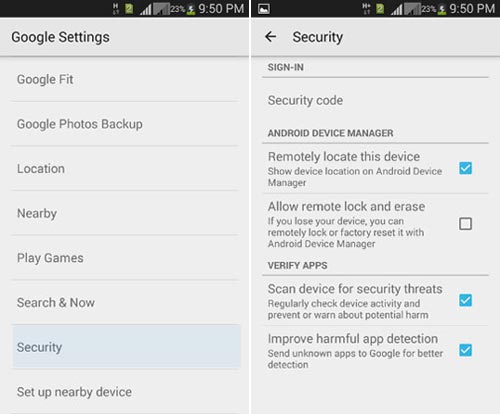 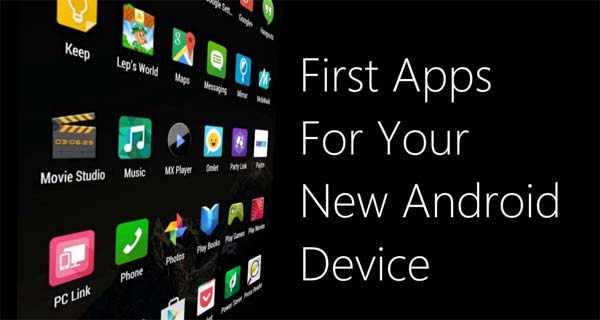 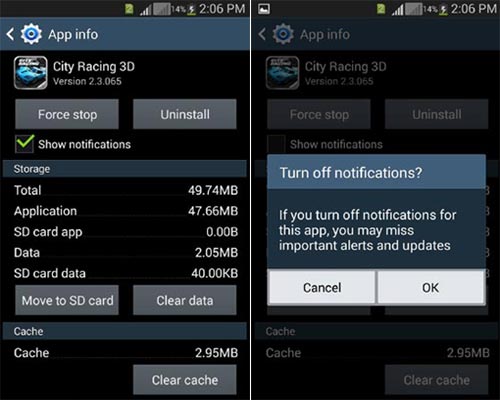 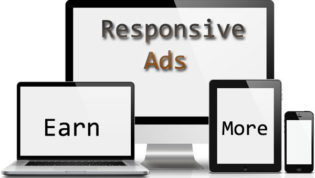 How to Earn More Out of Responsive Adsense Ad Units 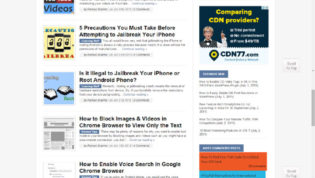 Take the Screenshot of Entire Web Page or Template in Chrome 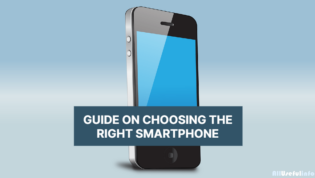 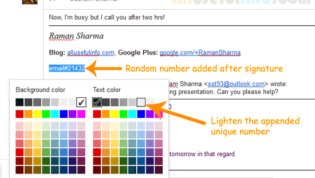 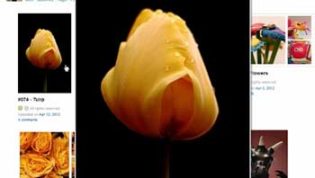 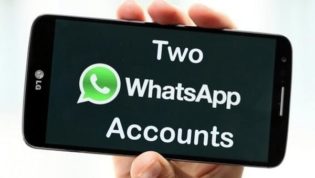 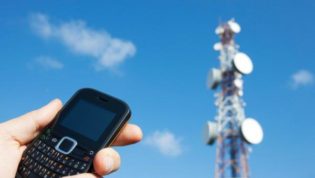 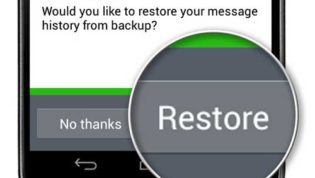 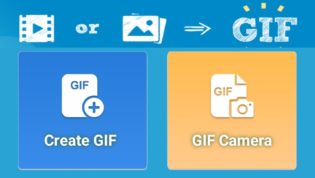